Cam Newton, the extremely talented quarterback of the North Carolina Panthers, has figuratively been hung, drawn and quartered by media and everyone with a Facebook account over his post-Super Bowl 50 press conference. Justified? Maybe, maybe not, but how well would you have handled it? 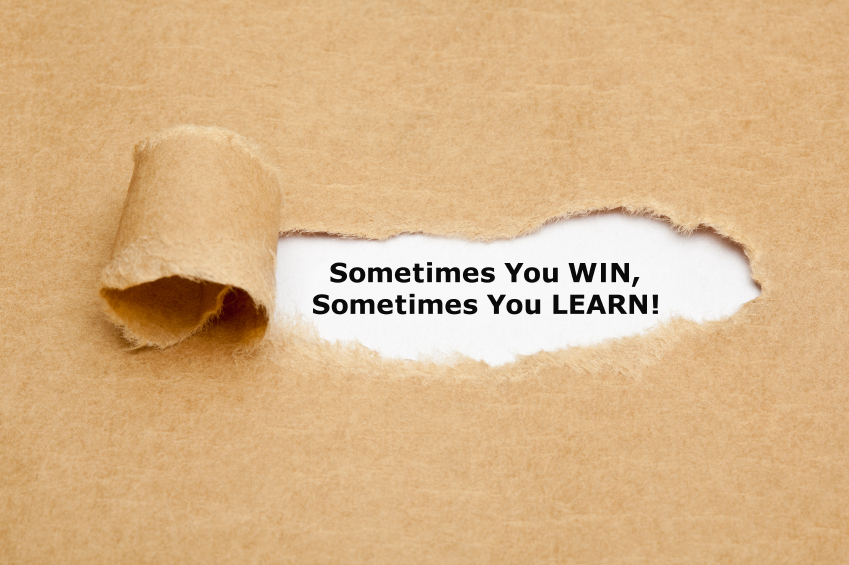 Newton obviously has some maturing to do (don’t we all?), but think through the lives of history’s great leaders. Adversity shaped their ability to lead. Many wilted, but so many of them recovered to accomplish great things. Success without adversity does nothing (or very little) to shape character, so maybe Newton needed Sunday’s defeat more than he needed a Super Bowl win.

Here are four “benefits” of failure and adversity that we can learn as we “Monday Morning Quarterback” Newton’s Super Bowl performance.

Adversity forces you to evaluate yourself. Almost everyone asks themselves in the wake of failure if there is something more they could have done to prevent it. Honest self-evaluation exposes areas in which you need to improve but also reveals strengths. Focus on strengthening your strengths and improving – or at least managing- your weaknesses. Take,stock, set a direction and determine to be better next time.

Adversity teaches humility. Strong leaders serve others and service is born from humility. It is hard to not defensively lash out when criticized for failing, but humility recognizes there could be a measure of value in all criticism and it drives a willingness to separate the good from the invalid. Humility is vital for absorbing the criticism, helping to build character and strengthening resolve.

Overcoming adversity builds respect. As in the case of Newton, people are watching to see how a leader deals with failure and adversity. When a person humbly absorbs the defeat yet uses that adversity as motivation to grow, that leader establishes credibility as a person others want to follow. Let’s see how Newton responds, and in the meantime let’s recognize we may have our own failure to overcome.

Adversity prepares you for future challenges. People who lead constantly deal with adversity, and strong leaders see every opportunity as a chance to learn. They become increasingly more astute at spotting potential trouble and know from experience how to deal with it to increase the chances of success.

It is easy to pass judgement on others who fail without giving them time to recover. Remember, your failures only define you if you never move forward. Early defeats can often lead to Super Bowl championships.

I write...a lot, and use social and traditional media strategies to help people and organizations communicate better.